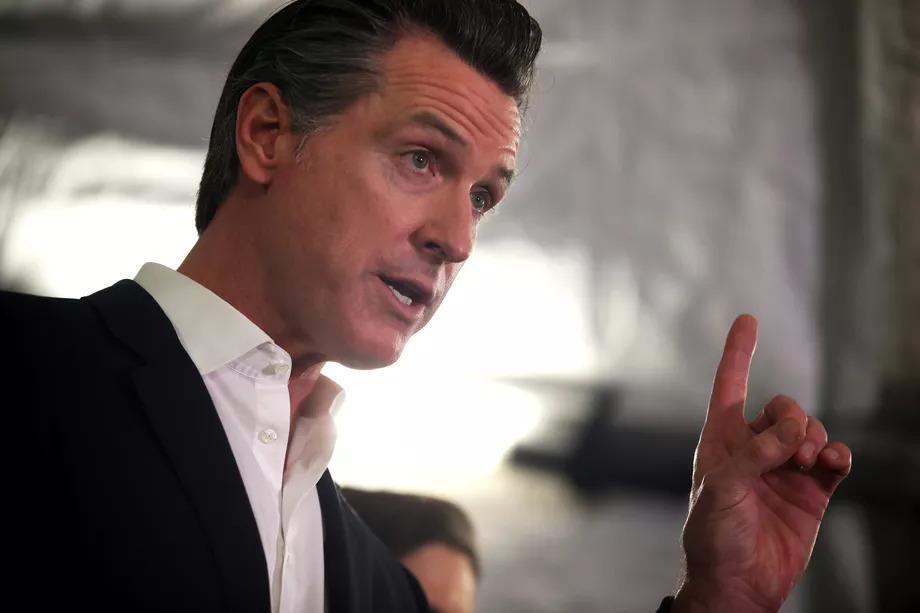 Posted at 16:07h in Advisory by admin 0 Comments

As the first of the month looms, Gov. Gavin Newsom issued an executive order Friday curtailing evictions statewide in the wake of the COVID-19 outbreak and its depressive effect on California’s economy.

The moratorium only protects renters from eviction on account of nonpayment of rent for reasons directly resulting from the coronavirus outbreak, including job loss, furlough and/or loss of hours, sick leave, or medical expenses.

Renters will have to notify their landlords of the problem within seven days of missing a rent payment, and tenants are expected to provide documentation—layoff notices, doctor’s note, etc—for their relevant hardship.

You’re still expected to pay the rent owed when and if able at a future date, although the order does not set a deadline on when back rent is due. The order is good through May 31, but it could be extended if Newsom continues ordering Californians to shelter in place.

Previously, the governor stopped short of flat-out banning evictions, instead simply authorizing cities to pass their own moratoriums. The result was a patchwork of new rules and protections; San Francisco and many other Bay Area cities had an eviction ban in place before this latest gubernatorial order, but some were still going without.

SF renters already have aggressive safeguards in place locally, where City Hall has also banned most kinds of “no-fault” eviction for the time being. Newsom’s blanket order is less ambitious than measures being taken at a local level in many other cities, but it comes just in time for those renters still laboring without any local protections.

Some San Francisco lawmakers are also asking Newsom to implement a full-on rent freeze for all renters in the state, not just the ones directly affected by the outbreak right now. “Even if landlords can’t evict, debt is still piling up,” Supervisor Hillary Ronen said this week, pressing for broader renter protections at state and federal levels.

While the governor has stopped short of that so far, he has negotiated mortgage stops on California houses from four major banks (Wells Fargo, Citi, US Bank, and JP Morgan Chase), which along with a federal ban on foreclosures could open up avenues for a rent freeze without the fear of small landlords defaulting on mortgages in the future.

The California Apartment Association, the state’s largest landlords group, is also pressing its members to freeze rents for all tenants through the end of May, although the request is non-compulsory.

[Update: In a statement after Newsom’s order, SF-based State Senator Scott Wiener points out that the moratorium does not technically outlaw evictions—it simply means that landlords may not enforce an eviction by removing tenants from their homes.

“Landlords will be able to evict their renters on paper and then enforce the eviction physically as soon as the emergency ends,” Wiener predicted, pushing Newsom for more strident renter protections.

The tenants’ group Alliance of Californians for Community Empowerment (ACCE) criticized the order in stronger terms, calling it misleading and “shameful” and arguing that the moratorium as phrased right now merely extends the eviction process.]