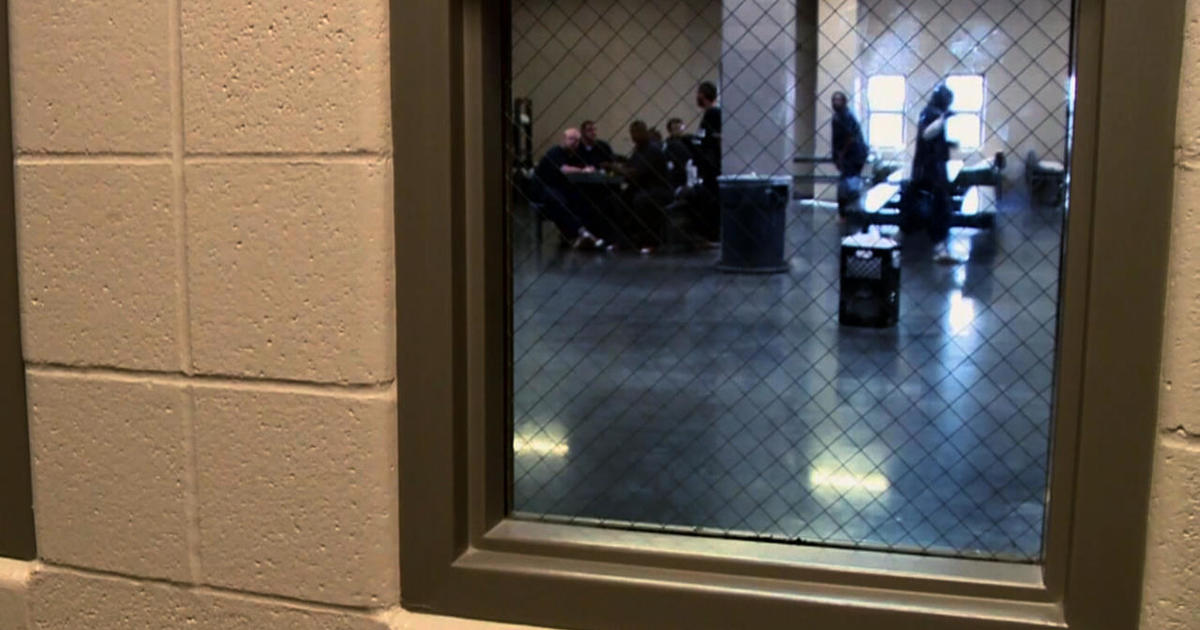 07 May CDC report details extent of coronavirus outbreaks in U.S. jails and prisons

Posted at 00:44h in Advisory, News by admin 0 Comments

A new report from the Centers for Disease Control and Prevention (CDC) is providing the first snapshot of the extent of coronavirus outbreaks in correctional facilities and detention centers across the U.S., where thousands of inmates and staff have tested positive and dozens have died.

Jails and prisons, where social distancing is nearly impossible, have emerged as hotspots for COVID-19, the disease caused by the virus. For its report released Wednesday, the CDC sought data from health departments in 54 states and territories and heard back from 37.

Thirty-two of the jurisdictions that responded reported at least one laboratory-confirmed COVID-19 case among detainees or staff members in 420 separate jails and prisons. In those facilities, 4,893 inmates had been diagnosed with COVID-19 as of April 21, and 88 had died. Staff members accounted for 2,778 cases and 15 deaths.

More than half of the facilities reported positive cases only among staff members. The report notes that many of the facilities don’t test employees, making the total tally of cases “dependent on staff members self-reporting their diagnosis to their employer after being tested by their personal health care providers.” The report notes that staffers “might be an important source of virus introduction into facilities,” since they interact with the prison population as well as the broader community.

The authors of the report wrote that the findings are limited and don’t represent the total number of cases in all U.S. correctional facilities. Some of the limitations: Only 69% of jurisdictions reported data, meaning the findings are unrepresentative of the country as a whole. Some jurisdictions also reported data from state prisons but omitted figures from local, federal and privately-owned facilities. The jurisdictions were asked to include data for those in the custody of state and local corrections, U.S. Immigration and Customs Enforcement, U.S. Marshals Service and the federal Bureau of Prisons.

The report outlines the challenges of mitigating the spread of the virus in crowded jails and prisons, where social distancing is difficult, if not impossible.

“Prompt identification of COVID-19 cases and consistent application of prevention measures, such as symptom screening and quarantine, are critical to protecting incarcerated and detained persons and staff members,” the report said.

The authors also said widespread testing could be critical in preventing inmates who are released early during the outbreak from further spreading the virus once they’re out.

“Some jurisdictions have implemented decompression strategies to reduce crowding, such as reducing or eliminating bail and releasing persons to home confinement or community supervision,” the report found. “Testing might become an important strategy to include when it is more widely available and when facilities have developed plans for how the results can be used to inform operational strategies to reduce transmission risk.”

The report noted that more research is needed “to identify differences in disease risk based on demographic characteristics, underlying medical conditions, and type of correctional and detention setting, and to evaluate the effectiveness of mitigation measures.”

The CDC outlined six strategies correctional and detention facilities plan can use to slow the spread of the virus, including regular symptom screening, isolating those with symptoms, physical distancing, intensified cleaning, infection control training, disinfection of highly-touched surfaces and cloth face coverings.

Justin is a senior news editor at CBS News. Reach him at justin@cbsnews.com.